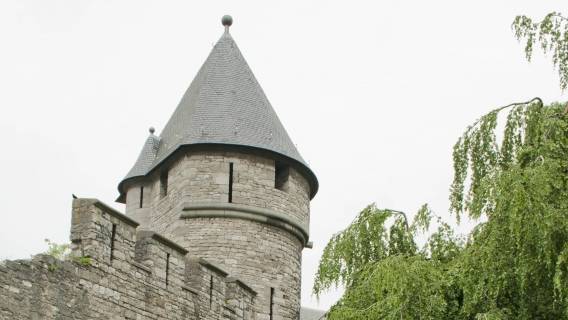 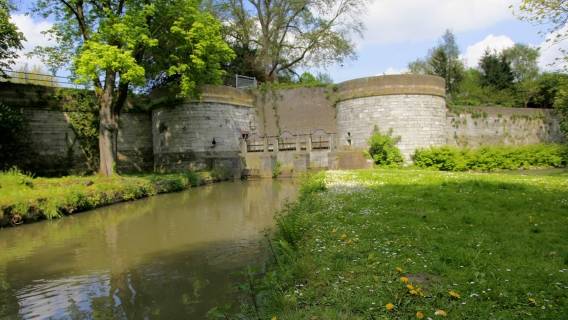 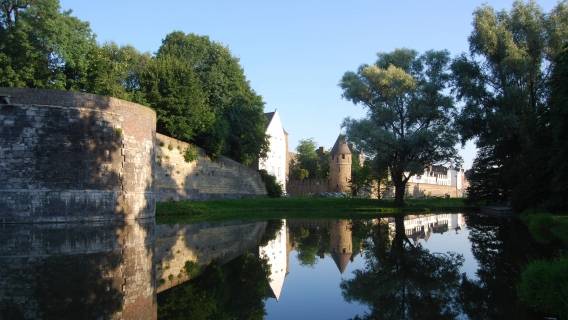 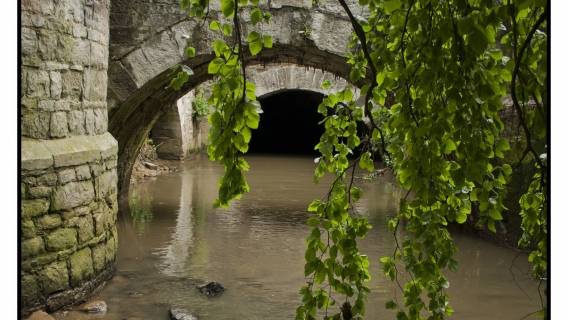 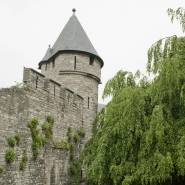 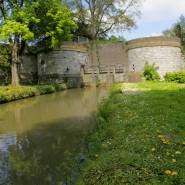 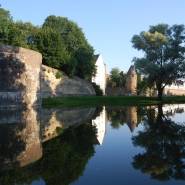 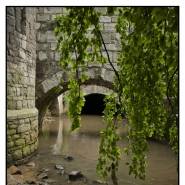 The war history of the oldest fortified city in the Netherlands is brought to life during this unique walking tour along Maastricht's fortifications.

An enthusiastic guide will take you on a tour of unusual defence structures and military monuments and over the city walls, where you'll feel history come to life. For centuries, work was carried out almost continuously on these fortifications that protected the city against sieges. The walk takes you past various highlights of Maastricht such as the Helpoort (oldest surviving city gate of the Netherlands), the Pater Vinck tower, the Pesthuis (Plague House), the 13th century city wall, the cannons, and the Hoofdwacht (main guardhouse). Now beautiful monuments, they were a vital necessity during attacks on the city. This is an impressive tour along a fascinating part of history that goes back as far as Roman times. 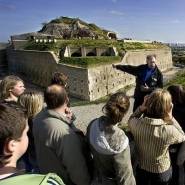 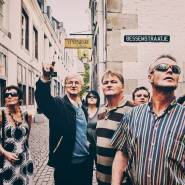